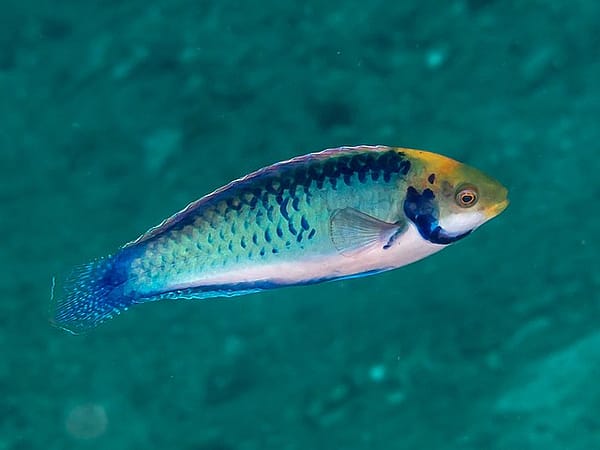 A Ruby Longfin is an excellent fish to have in the reef aquarium as it adds vibrant color and energy to aquariums. Wrasse belonging to the Genus Cirrhilabrus can be a great match when they are added simultaneously to the tank. They are among the most suitable species of fish to be used in an aquarium with a reef.

The Ruby Longfin diet should consist of vitamin-enriched frozen mysis shrimps, vitamin-enriched brine shrimp frozen in brine, and other meaty foods, along with an excellent marine flake and food made of marine pellets.

The Longfin Fairy Wrasse species has a variety of colors however it is typically bright red/orange in color, with the body being pale and having anal and ventral fins that are scarlet. Most often, this species will sport an underside that is pale. Be prepared for variations in color for these fish as the pattern and intensity of colors differ based on the area within their habitat and also their mood. It is believed that the Longfin Fairy Wrasse is an ideal fish for an aquarium and adds color and energy to aquariums. Wrasse belonging to the Genus Cirrhilabrus is a good match when they are brought together into the tank. They are among the top group of fish to be used in the reef tank.