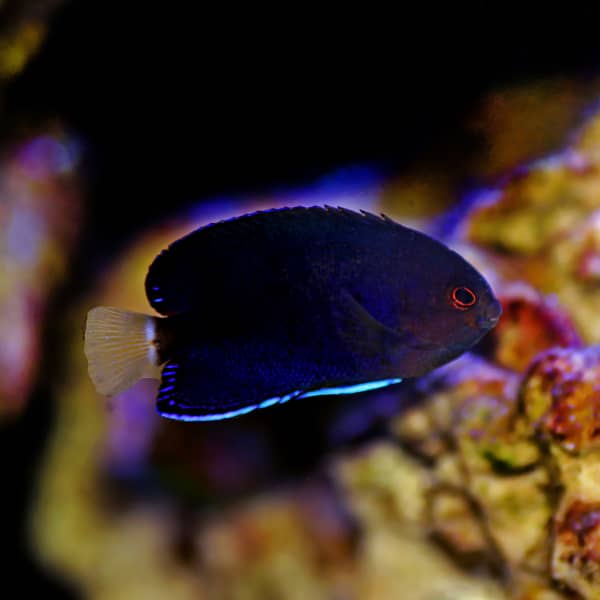 Their food should include Spirulina as well as marine algae. premium angelfish products mysis shrimps, as well as other meaty foods.

Pygmy Yellowtail Angelfish Diet & Nutrition
A omnivore, the Pygmy Yellowtail’s diet should comprise of Spirulina and marine algae. top-quality angelfish dishes that include sponge matter, brine fortified with shrimp, mysis and other meaty foods. It is recommended that they get fed twice every day.

Pygmy Yellowtail Angefish’s Origin
The presence of this species is evident in the wild is evident from East Africa, east to the Philippines from south towards Southern Japan, and south to the Great Barrier Reef in Australia.